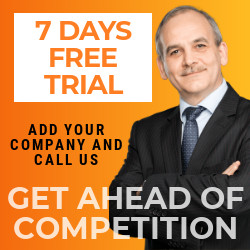 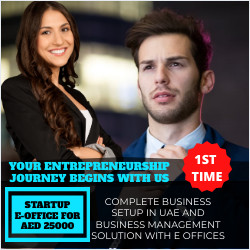 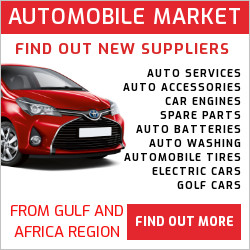 Jeff Bezos - Engineer, Online Retail Entrepreneur, Technologist, Philanthropist, Investor - Known as the founder of Amazon, which is one of the largest websites in the world